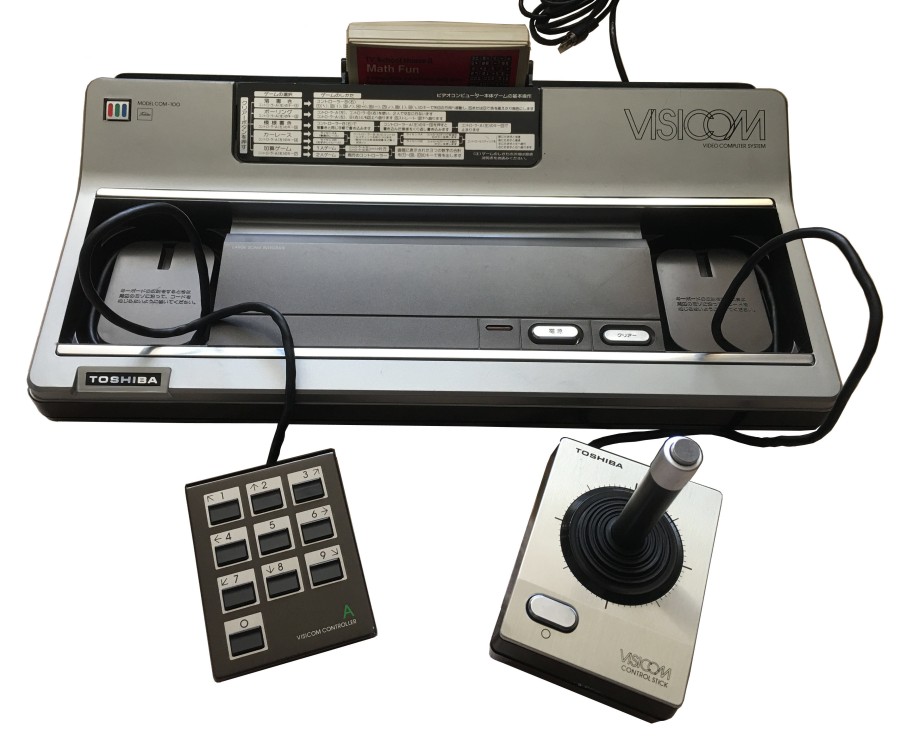 During my freshman year of college I took two semesters of a comprehensive world history course. For the first semester class I had to purchase an expensive, hardcover history book, which was fine. However, when I returned for the second semester, which was being taught by the same professor, the textbook he assigned was a newer edition of the book that we had used during the first semester. I decided to stick with the copy I already had. My way of thinking was that history happened already and unless they were adding new history that had occurred since the previous edition was released, something that we probably wouldn’t be covering anyway, there couldn’t be many differences between the two editions. Well even though I thought that history couldn’t be changed, the textbook sure did somehow. And I soon learned that the pages that the professor assigned us to read weren’t aligned with the edition of the book that I owned.

However, as I later learned with my own history book, history does indeed change and the way it is presented is an ongoing task. For one, history is unending. Every second in the future becomes history two seconds later.

Now that we have entered 2018, it is time for me to look back upon the year we just left, and to write a cohesive chapter, Chapter 45, for my book Phoenix V: The History of the Videogame Industry, whenever that may appear, if ever. The fourth edition of the book was published at the tail end of 2016, and therefore only covered videogame history through 2015. By the time the deluxe color version of the book was ready in mid-2017, the 2016 chapter had been written and was therefore included. I recently made this 2016 chapter available on my website http://www.rolentapress.com so that purchasers of the softcover book would have access to it as well. I toyed with the idea of printing a physical copy of the chapter and even printed two “prototype” editions of it, but I couldn’t justify charging $8.00 for a 32-page booklet. So, although I will write a 2017 chapter, it’s questionable when and how that chapter will be available.

But as I had learned during my freshman history course, it seemed that the past had changed as well since the two editions of the history book were not in sync. In fairness to that book, I don’t know how much time had passed between the publication of the two editions (although in fairness to me the professor should never have required a different book mid-semester). In the case of Phoenix, there was a fifteen year gap between the publication of the third and fourth editions and during that span a lot of new discoveries had been made into videogame’s past.

When the third edition of Phoenix was published in June, 2001, it was still the only book available on videogame history. Steve Kent’s mass-market, Ultimate History of Video Games, wouldn’t follow for another three months. By the time the fourth edition became available, the subject of videogame history took on a whole new life. More and more colleges began offering it as a course. And full-scale museums such as the International Center for the History of Electronic Games in Rochester, NY and the National Videogame Museum in Frisco, TX allowed people to experience the history through interactive exhibits.

The fourth edition of Phoenix expanded greatly over its predecessor with the inclusion of Japanese videogame history. Among the systems cited for the first time was the TV Jack 5000, which Bandai released in August, 1978. This was the first Japanese system that used cartridges to change games. At least that’s what the history books say, including mine.

The TV Jack 5000 was a variant of the PC-50x family of consoles. These were consoles from several European manufacturers that shared similar characteristics and used cartridges that enclosed individual General Instrument chips. Eight cartridges were available, each having a stock number that began with PC-501 and extended to PC-508, which is why this particular family of consoles was referred to as a PC-50x, in which the “x” indicated one of the eight available cartridges. Only four of the eight cartridges were available for the TV Jack 5000.

The TV Jack 5000 is always cited as the first Japanese system to use cartridges. However, apparently another PC-50x console beat the Bandai unit to store shelves by almost a year. The Video Cassetti Lock from Takatoku was released in October, 1977 and had seven cartridges available for it. These cartridges contained the same General Instrument chips that could be found in the European PC-50x consoles. So the history books have to be revised to mention this console. And that’s not all that has to be fixed. It had long been believed that a PC-50x was never released in the United States. However, this has also been proven wrong. In July, 2017, historian John Hancock showed on his YouTube channel a Video Sport 900PC, an obscure PC-50x console that was released by a company called Digitron. Unfortunately, little is known about this mysterious console other than the fact that it was released in the United States.

In December, 1978, Bandai released the TV Jack Supervision 8000. This has long been believed to be the first Japanese system that used ROM cartridges. Again, as was the case with the TV 5000, it has come to light that a system that employed ROM cartridges came out in Japan eight months before the Supervision 8000. The Toshiba Visicom had been released on April 1. Amazingly, Toshiba had licensed from RCA the Studio III, a system that had been in development to succeed the Studio II. Unfortunately, the Studio II did so poorly in the marketplace that RCA canceled it after a year and suspended the projects that were supposed to have replaced it. The Visicom was what the Studio III would have been. It had a much more modern look that the Studio II and also played games in color. The Visicom also used the poorly received keypads that were found on the Studio II, but enhanced them with a special joystick adapter that sat atop them.

These are only the tip of the iceberg. As more and more people engage in videogame archaeology, more and more historical facts will be challenged. And so the revising of history in pursuit of the truth, will always be an ongoing fact of life.